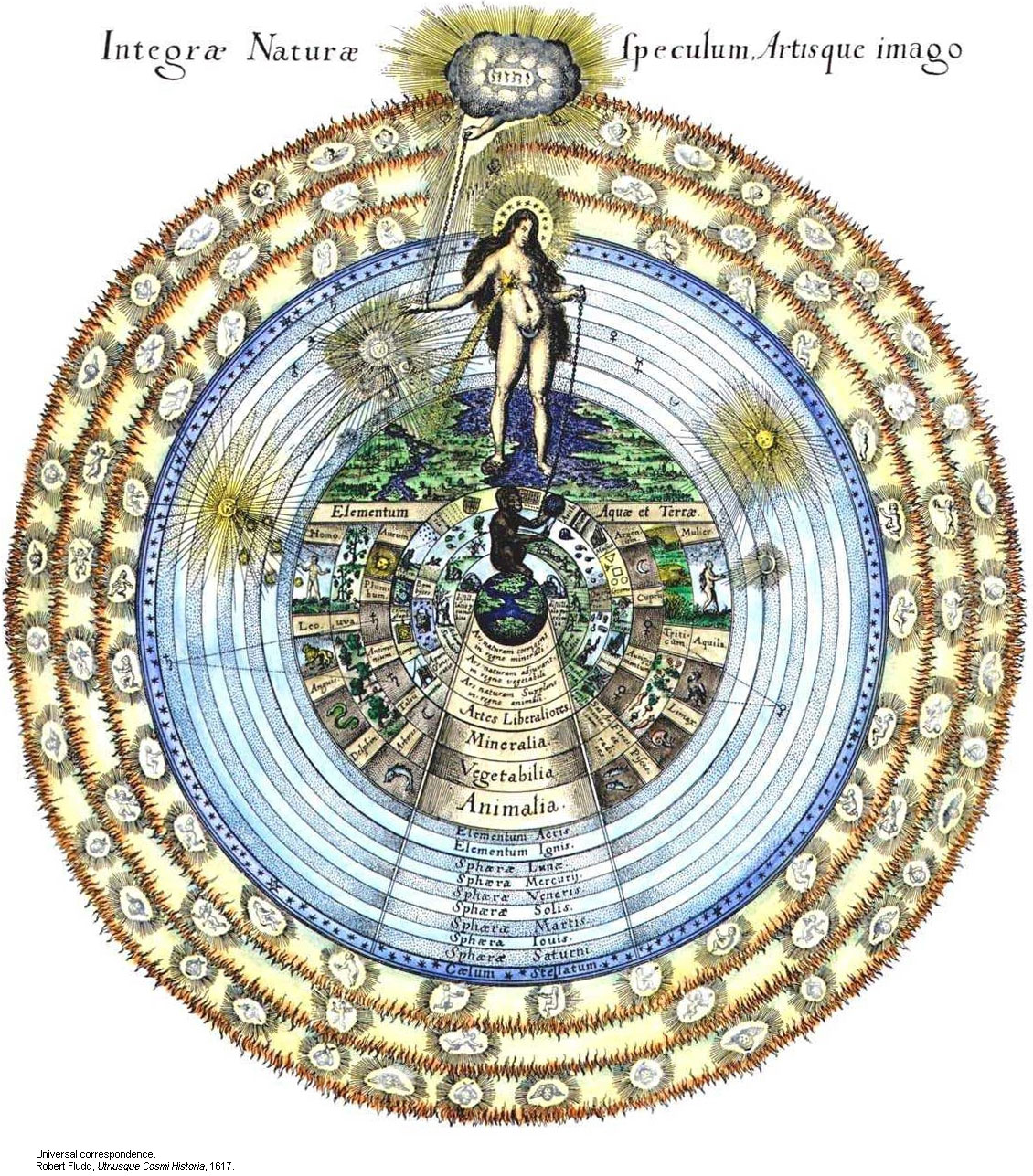 Our soul-life is composed of three main ingredients; thinking, feeling and will. In normal consciousness thinking, feeling and will always work together, but with one aspect being the main component. In thinking, an impulse of will always works, and this is motivated by a feeling (whether conscious or not). In feelings there are always an element of thought and a desire or will impulse. There is no act of will without a rudimentary idea to which a feeling is attached, etc etc. Whenever one thinks, feels or acts, the whole soul is engaged, but with one aspect coming more to the fore while the others work more or less unconscious. Our soul-life during the course of a day is mainly filled with already formed complexes and meshwork of these soul-forces in connection with sense-impressions; mental pictures and memories, day-dreaming, emotions mixed with desires and mental pictures or ideas, will-impulses flowing from desires or fixed dogmatic representations, etc- etc.

To make conscious and purify these complexes is part of a catharsis that can lead to a spiritual awakening of the deeper forces of our being. Catharsis or purification is the same as self-knowledge – seeing how one´s soul-life is tagged and formed by these complexes and meshworks such that the pure forces of thinking, feeling and will are always already formed. Instead of pure thinking our soul-life consists of thoughts and mental pictures, instead of true feeling self-centred emotions, and instead of true will we have egotistical desires. This process of self-knowledge involves a self-encounter in the meeting with the world and with the Other; seeing how one is mixed up with the soul-complexes and thus appropriates and makes everything related to oneself. To purify and free real soul-life from the ego-force of individuation connected to the physical body is one of the main tasks of the first part of the bridge-construction in spiritual schooling of consciousness. In the schooling-process we study this under the concept of the reversal and the reversal of the reversal.

In principle such a practice involves everything, our whole life – with the ideal of creating a wholly new way of life. But we need to begin with some experiences where we can fully offer our attention. Rudolf Steiner gives the starting point for this in How to attain knowledge of higher worlds where attention to the soul-forces are practiced in specific situations and in specific exercises. An important aspect of this is the creation of pure thinking, as developed through problems of epistemology and ethics in The Philosophy of Freedom. This is a straight line to a catharsis of the most awake soul-force; pure thinking already produces a spiritual substance which lifts consciousness beyond its ego-dominated soul-life. But eventually, in the future, all of our life should be spiritualized, so that the soul becomes spiritual, i.e. moral: not me in me, but the Other in me.

In the following I want to explore some beginnings of how a spiritualization of the soul and its forces can be approached with music and the musical experience, based on Rudolf Steiner´s indications on how the musical elements bring about a feeling experience of the soul-forces. From the general meditative work on oneself and the central problems of knowledge, meditative work can also be extended to more specific areas. I believe working on the musical experience can energize the spiritual work on purification and strengthening of the soul-forces, as well as give new impulses to musical practice and experience. Music, when taken seriously, is already a form of meditation. And, from my own experience, I would say that this can also activate and differentiate the soul-forces in a way that can be fruitful for a meditative life.

According to Steiner, music has three main aspects that correspond to man’s threefold soul-activity. Firstly, the music experience has a thought-element. This is most pronounced in the melodic aspects. Furthermore, it has a strong feeling element that is most strongly expressed in the element of harmony. Finally, the musical experience also has a will-engaging element that is strongest in everything that has to do with rhythm and metre. In addition these soul-forces and musical elements can be accorded to three main bodily systems of incarnation: the head for thinking, the chest (heart and lungs and all rhythmic systems) for feeling, and the limbs (as well as metabolism) for will. But even if the musical elements have such correspondences, for all of them one would have to say; they are the felt reality of the soul´s forces. As a whole, musical experience is at home in the realm of feeling: the thinking and will that we experience in music is the feeling of thinking´s movement, and the feeling of the dynamics of the will. (see GA 283, Lecture 8. March, 1923)

Exploring the musical elements, we learn to know the experience and differentiation of music as a differentiation of ourselves, of our own soul and consciousness. After all, music is a phenomenon that becomes itself in and through us. When we experience the duration of rhythm then we do not experience an object outside of us. We experience our own duration. The phenomenon of rhythm permeates the body’s life processes and the inner life of consciousness as much as it is a musical element of a composition. And the same goes for the other elements.

The characteristics of musical elements therefore also involve a description of the movements of the soul. If we are to get closer to what kind of phenomenon the melody is then we must also deepen the experience of ascending and descending in the interior space. If we are to get closer to the tensions and colours of the harmonies, we must also take a closer look at what it means to experience emotional nuances and the difference between feeling something and having an emotional reaction. Thus, such an exploration of the constituents of music ties together sounding music and the natural “music” of the soul and the body – the musica humana as they would say in the Middle Ages.

Trying to feel the elements more clearly in themselves differentiates the musical experience and makes it more conscious. From such work the soul-forces can also be lifted more into consciousness, becoming real forces of the soul. Working with music in this way can, I hope, help develop feeling as an organ of perception; we learn to feel the activity of thinking – which is the same as beginning to feel the reality of the will. This feeling for the reality of virtual movement is something that music can help us bring to consciousness, and then we can begin to experience what Rudolf Steiner calls the etheric body.

You only need to portray the musical experience: when you have the musical experience in the right way, then you have the human etheric body in a living way. […] If the experience of the musical would be fully alive in the human, then you would feel: in the melodic I have my etheric head, and the physical has fallen away; there I have the one side of my human organization. In the harmonic there is my etheric middle system, the physical has fallen away. Then it moves itself again one octave. And again in the limbs – about it one doesn´t need to make many words, it is palpable – we have that which is rhythmical in music. (Steiner, GA 283, 8. March, 1923, page 140-145)

This – the reality of time as supersensible life – is the realm of musical formation, it is “where” music happens. When we awaken to the etheric life-stream we become able to unite the power of pure thinking with feeling as an organ of perception; the soul comes alive and the heart can become a cognitive organ.

As an attempt to open such a perspective and practical approach I will expand on Steiner´s indications in some coming blog-posts:

Portrayal of rhythm and metre as the feeling of will

Portrayal of melody as feeling of thinking in motion

Portrayal of harmony as the feeling of feelings

Overview of the threefold organism, the forces of the soul and degrees of consciousness